About the City Manager 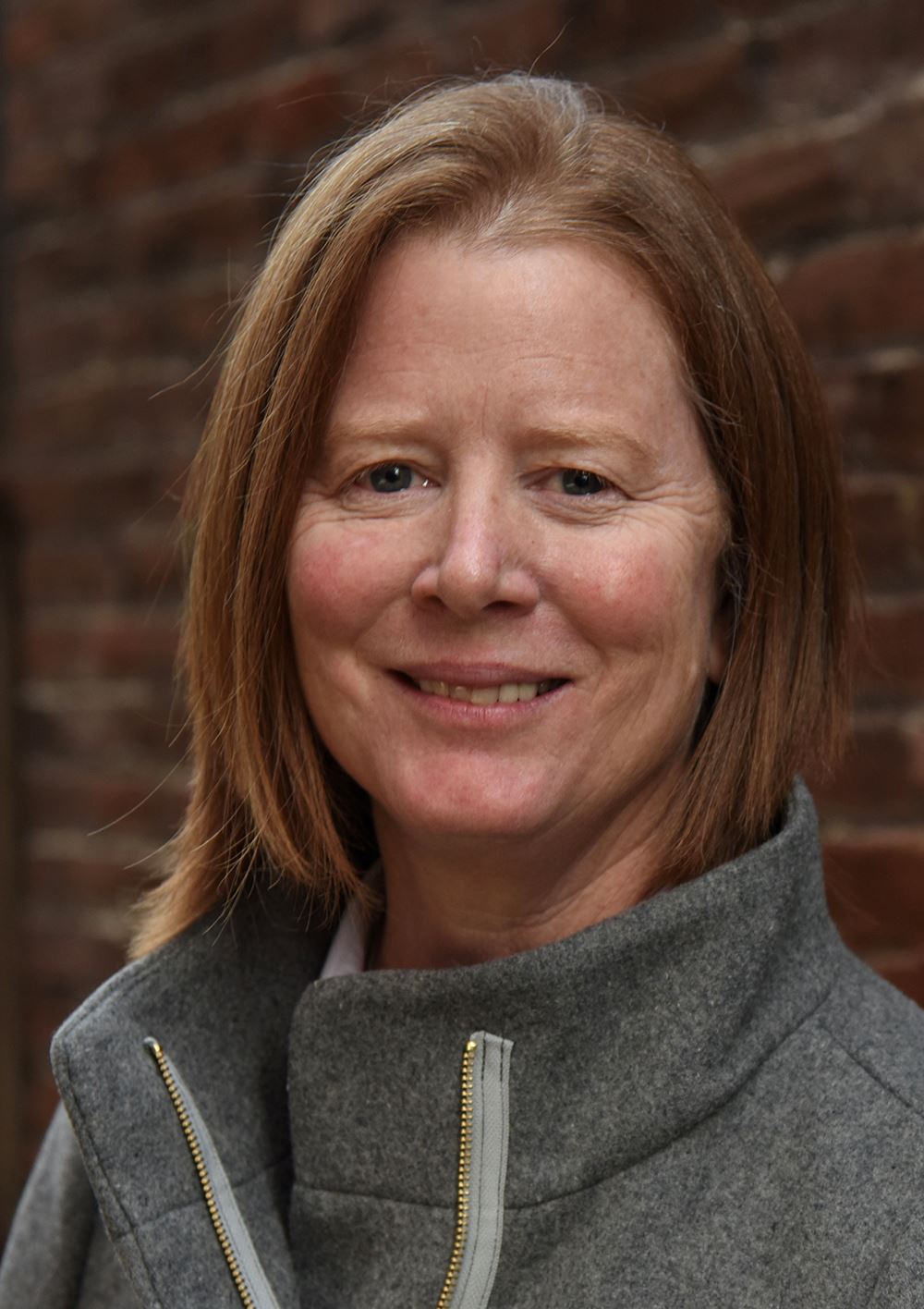 Medary has worked with the City of Eugene since 1996, including nine years as Assistant City manager and six as the director of the Planning and Development Department. She served as the Public Works Director prior to her appointment by Mayor Vinis as City Manager Pro Tem.

Medary began her career with the City of Eugene in 1996 as a maintenance employee with Parks and Open Space. Since then she has held many positions throughout the organization and often refers to herself as the City’s utility player. The last twelve years she has held various Executive Director positions, including Planning and Development, Public Works and Assistant City Manager.

Medary has a passion for the intersections of people and places and her educational and professional journeys have followed those paths. Her undergraduate work was completed at Colorado State University (Horticulture) and the University of Oregon (Landscape Architecture) and her M.A. of Organizational Leadership was completed at Gonzaga University. The combination of her education and experience in Eugene enable her to lead new approaches to system wide issues the community faces and she’s excited to do that. She has been a voice of equity and inclusion throughout her career and regularly invites new voices to help inform her thinking.

When serving as the Assistant City Manager, Sarah was nationally recognized by the International City/County Management Association (ICMA) and awarded the Assistant Excellence in Leadership Award in Memory of Buford M. Watson. Sarah is a Credentialed Manager through ICMA, a voluntary program that recognizes professional local government managers qualified by a combination of education and experience, adherence to high standards of integrity, and an assessed commitment to lifelong learning and professional development.

As much as she loves her work, she also loves Oregon and finds great happiness on a river with a fly rod in hand.

Kristie Hammitt was appointed to the role of Assistant City Manager on May 1, 2018, after serving in an interim capacity for the previous seven months. Prior to taking on this new role, Kristie held several positions at the City of Eugene and was most recently the Central Services Director. Kristie’s career at the City began in 1985 in the Eugene Police Department’s Crime Analysis Unit, and she has since worked in the Finance division and Municipal Court before moving into the Central Services Director position in 2009. Kristie is known for her authentic and inclusive leadership style and is deeply committed to serving the needs of the organization and community.